I have worked with some of the biggest YouTubers, many of which you could probably recognize.

The reason I decided to write this article is due to some recent negative experiences our company had with influencers and we wanted to ensure that other agencies or companies looking to market with influencers understand these issues as well.

Note: We are not here to insult or trash any particular influencers, but I want to help fellow entrepreneurs in their path towards influencer marketing and I wanted to do it based on some lessons I have learned the hard way!

When paying some influencers via PayPal, some had made huge deals over $3 – $5 dollar fees that PayPal deduced from their final pay.

Isn’t it expected that PayPal would take a fee? They aren’t rendering their services for free after all! But some of these influencers have literally refused to work after being paid hundreds (or thousands) of dollars because of a small fee. 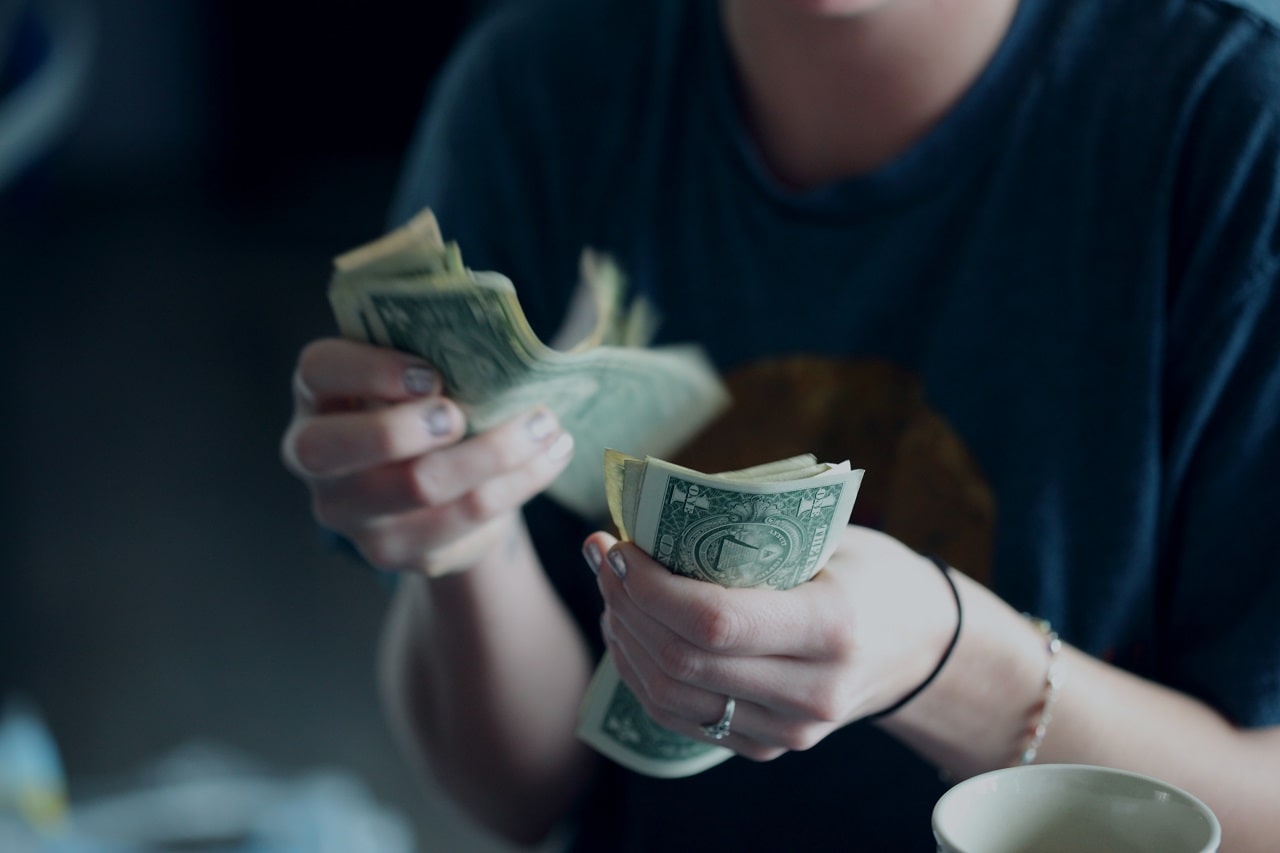 To avoid this kind of situation, it is important to specify who will be responsible for the fees in your agreements or contracts with these influencers.

It seems very unprofessional for small things to be made into such a big deal, but some influencers want to feel like they are kings. If they feel in any way that they are being ripped off or getting the short end of the stick, they will speak up about it, and in the case I had experienced, refuse to work until the additional payment was made.

A few bucks is not a big deal for us to pay of course, the problem is the hassle it causes for us as well as the delay it causes when they refuse to work!

It also reveals their character in which they are more focused on a few bucks than on the actual deal itself or the potential for a future relationship with more deals to come.

Business is more about the small interactions than anything else. The grip of a handshake or the confidence in your eye movements could determine whether a deal will happen or not!

4. Their Pricing is Arbitrary

When it comes to influencer marketing, the pricing is usually random. They might base their pricing off the highest deal they’ve ever been able to achieve.

So, for example, if an influencer was able to successfully milk a large company for $10K, then in their future dealings, they might always demand a minimum $10K.

I know this because I have encountered several instances where I ask an influencer for their pricing and their response was along the lines of, “I was paid $10K for my previous deal, so this is how much I would expect!”

What this shows is a complete lack of understanding for their own value. They might base it off of whatever the biggest company gave them. This is total “employee mentality” and instead of focusing on the value they could deliver to you or your client via conversion rates, some influencers (not all) seem more focused on milking large companies than actually delivering results.

My take: Avoid working with these types of influencers. They might have a big name and look good on your portfolio, but if the conversion is disappointing, then you’ll leave your clients or your business out of money and they might be very upset! If these influencers continue getting big deals, that’s great for them! My expectation is that they will eventually go through a dry phase and at that point, be more flexible with their pricing.

3. They Gossip with Each Other

Big influencers within the same niche are often very close friends with each other, even if you haven’t seen them collaborating on their channels.

This has a lot to do with the previous point (above), as influencers might often create drama regarding pricing. 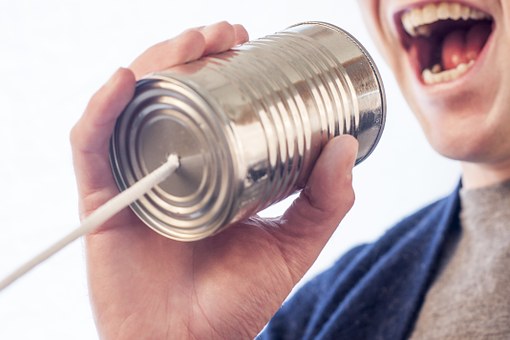 Unfortunately I learned this lesson the hard way, and the end product from “Influencer A” suffered, and BOTH of those influencers ended up shunning me or thinking I was doing something shady when all I did was give them the pricing they asked for in the first place!

In my personal opinion, the best way to avoid this is to have an NDA built into your agreements and specify that the price is also not to be discussed with anyone else. Of course, this won’t actually stop them from gossiping and as you will find out in the next point, influencers often barley read the agreements they sign!

Sometimes you might have multiple email conversations with an influencer regarding a certain promotion only to find out when they deliver the content that it was totally different from what you may have discussed with them.

I had experiences where influencers demanded more money because they thought they were being asked to do something that wasn’t originally “agreed upon” even though it was discussed in emails prior AND was listed in the contract terms itself.

Always be sure to be extremely clear and direct with influencers about what you want! If you want to give them creative freedom, go for it, but if you or your client have specific terms, be sure to emphasize this as many times as possible!

1. You Should Not Expect Respect

Business owners work hard for our money, they might not be well known to the general public, but that doesn’t stop them from showing the utmost respect for each other and showing proper business manners in all professional situations.

When working with influencers however, you will eventually meet some toxic influencers who have zero understanding of basic business concepts, respect, or professionalism. It can be irritating as well to deal with people who are so big and famous, yet act like entitled children behind the scenes, but this is the reality of the profession.

We as business owners need to expect this sort of behavior and know how to deal with it. The last thing you want to do is insult an influencer or start some sort of heat with them. If you sought access to their fans in order to promote your product, you better understand that it could also be used against you! 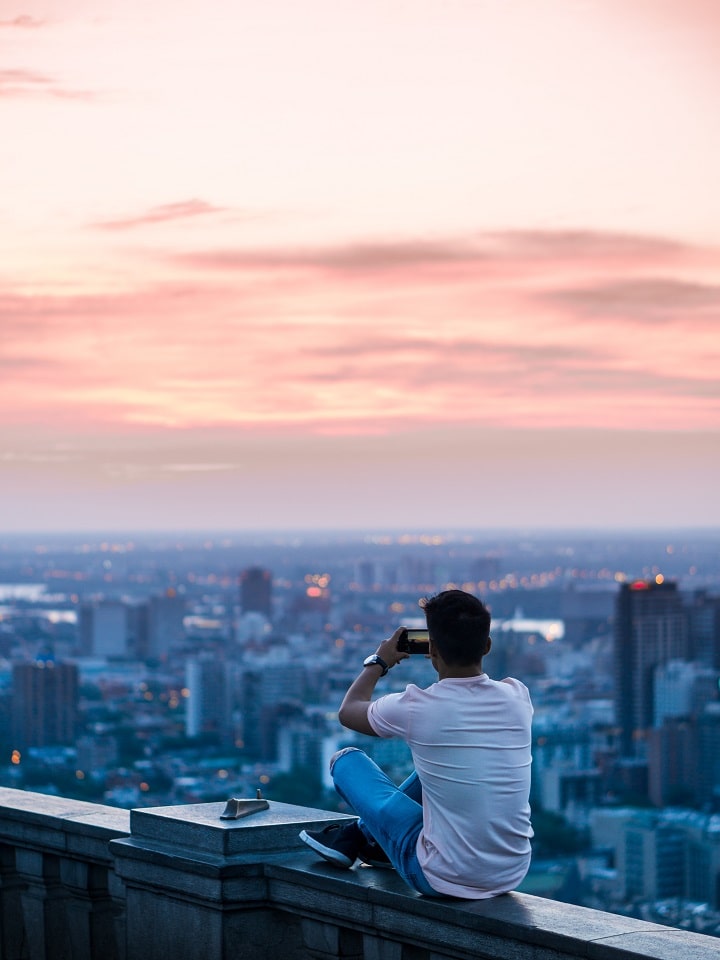 People keep asking me for a specific experience I had where I felt disrespected by an influencer.  I will not name this influencer specifically, let’s just say he has over a million fans in a certain animated niche on YouTube.

We were both attending a relatively small local event (I knew this because I follow all the influencers I work with on Twitter).

Being with my staff at the event, by random chance, we spotted this influencer and approached him. I introduced myself, explained who I was, and provided a business card. His response was to stare at me, very awkwardly, then I watched him nod his head and abruptly walk away before I could say anything further.

I should probably mention that, at this point, I had worked more than $10,000+ worth of deals with this influencer. That means I had sold this influencer to many of my clients and worked hard to get them specifically chosen over other influencers on our roster because this influencer had a great on-camera personality and high conversion rate.

In the world of business, if someone makes you $10K+ richer, you should at least show some respect to them right?

Why did this Happen?

Perhaps he did not recognize me? (Though we had met in person before.) Perhaps he was in a rush to attend something? I will never know what was going on in this person’s mind that they would possibly show such a lack of respect for me, not only in person, but in front of me and my own staff who were standing right there.

Of course, as a business owner we have to deal with these kinds of things responsibly and do our best not to anger the influencers or act unprofessionally. However, at that moment I decided that I would not pitch that specific influencer to our clients anymore. It had nothing to do with his work, which I find to be very good, but rather the small interactions that have an impact on the relationship.

In-person interactions and mutual respect are the little things that most business is built on. I might not be an influencer myself and I certainly don’t put myself above or equal to these influencers, but when they show a level of disregard for the person who fought so hard for you to get those deals in the first place, cutting them off might be the only reasonable response, wouldn’t you agree?

As the point suggest, I do NOT expect respect, and I will never make the same mistake of expecting influencers we’ve worked with multiple times to greet me with open arms and treat me like an equal business partner or anything. Unfortunately, most influencers are not “business minded” and therefore most of them are only your “friend” when there’s money involved. So, if your expectations are low, then it’s difficult to be disappointed!

That being said, while this article focused heavily on the negatives, I still hold a high amount of respect for influencers in general and have made great friendships with several influencers that I continue to work with time and time again!

For influencers, keep focusing on your work but I also suggest that basic business manners and skills can go a very long way!