Taracore Enterprises (with Bizurk Software) was contracted to film a promotional video for the new Glow Mat product. The video shoot was done in Anaheim, California.

This was an example of Bizurk pushing the boundaries of limitations and soaring above all expectations. Due to the location limitations, this entire video shoot had to be done in less than 4 hours. In the video production world, a full featured video shoot in 4 hours is unheard of! *(unless done really sloppily)

As many say in the VP world, “There’s no such thing as a half day.”

But unlike pushing a sale or getting the client the put up a higher bid on the project, the location, a live area with natural ambiance and city lights, was something that we could not control. (Keep in mind, renting out an entire street was out of the budget.)

Through careful organization of shots and Andrew Taraba serving as the director for this shoot, we were able to complete the shoot in about 4 hours.

There were some product shots and closeups that were done the next day. The products were taken back to the studio for further shooting and professional photography.

This song, by HIYAMA, will be used as the desert theme for the TinyWars project. The sand levels are part of the second chapter of TinyWars. 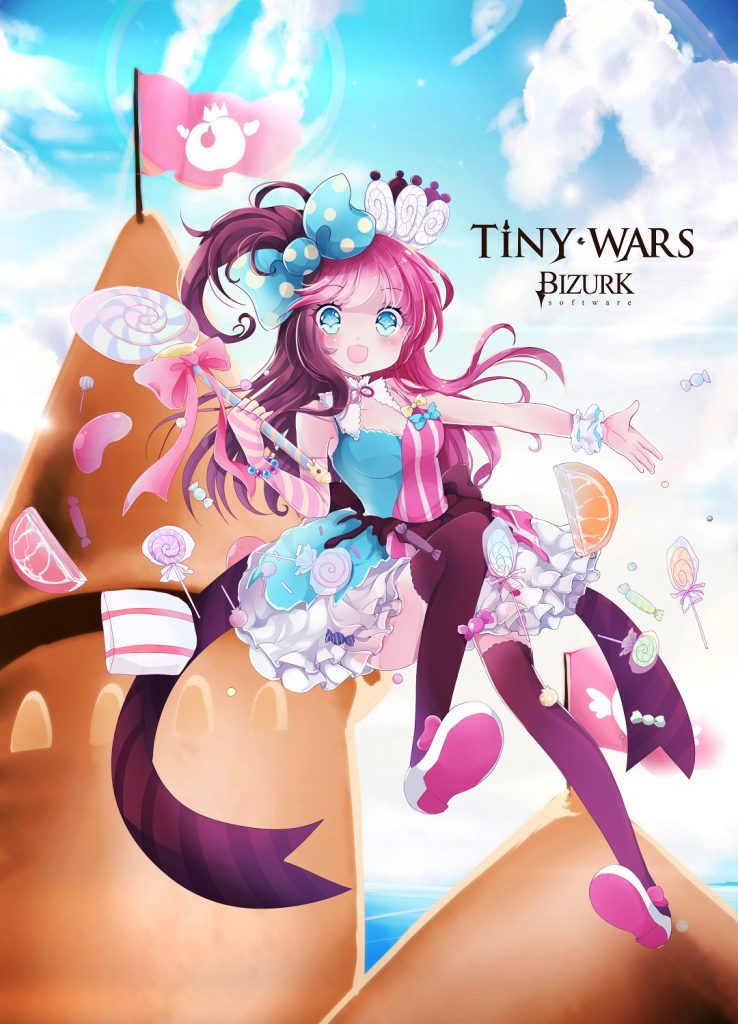 Details on the musician:
HIYAMA is the performing name of the Japanese musician who composed and recorded this track, titled “Scirocco.”